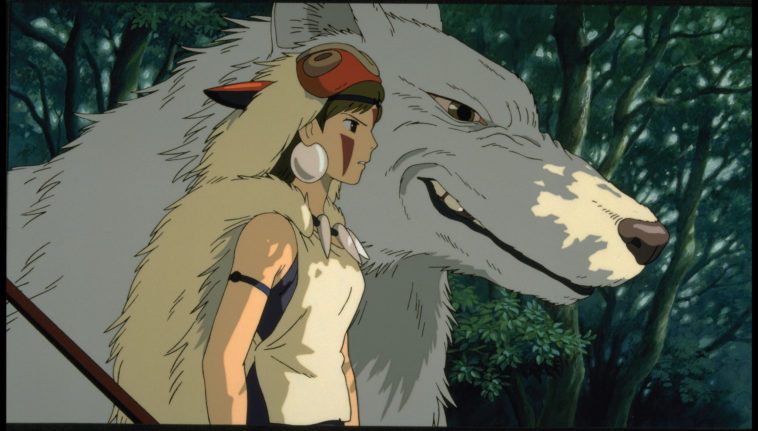 Princess Mononoke is a fantasy film. In the storyline of this movie, a prince named Ashitaka gets cursed while saving his village from destruction by a demonic boar. He needs to leave the village to find the cure.

In his journey, he found a village that was attacked by some wolves under the leadership of a girl named Princess Mononoke. Movies like Princess Mononoke are based on fascinating stories that have deep meaning. This Mononoke movie involves nature and enthusiastic characters that work in a dramatic tone. 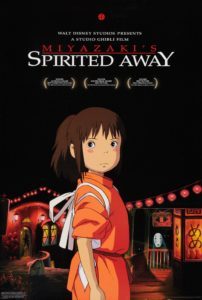 This movie is based on the amazing journey of Chihiro. This girl by a strange coincidence makes it through the spiritual world of gods. You will think that it is her fate that has led her to enter a lost city.

Chihiro is trapped in this city along with her parents. They found that everything is possible in this spiritual world. She found a Haku there who helped her throughout her stay in this city.

This is the story of Hana who falls in love with her classmate and they start living together. They had two babies and one day the father of the children vanished. They were living a happy life but after that Hana discovers that the person he loved was a werewolf. She took her children and left the city and went to nature. She wants her children to choose whether they want to live like wolves or humans.

3. Nausicaa: Valley of the wind 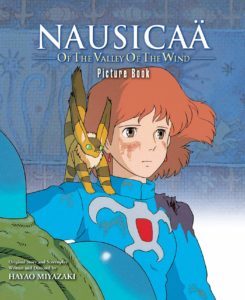 This is the story of humans who are trying to survive after a thousand years of war. The valley of the wind is living in peace with the forest animals.

Princess Nausicaa is a brave and kind warrior living with forest creatures. An airship tore down the peace while crashing in the valley. This gave a clear indicator that the war will start again.

4. Origins: Spirits of the past 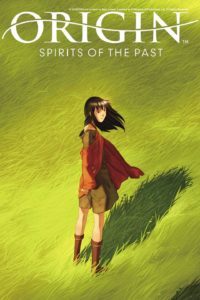 There is a boy named Agito. He is a resident of Neutral city. The name of this city is given by its inhabitants. The origin of this city came from an ancient metropolis. Some of the people want to coexist with the forest but not all of them.

There is another military country that wants to destroy it. Origin gives a perfect similar feeling just like Mononoke. 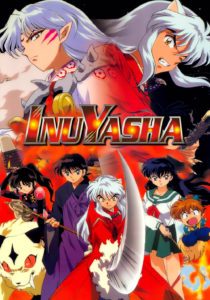 This epic movie brings demons, monsters, and other deadly creatures. There is a high school girl named Kagome who meets a half-demon named Inu Yasha.

This half-monster is in search of an amulet that will transform him into a full demon. The story gets more exciting when the amulet gets shredded into pieces and scattered around the world. Both these characters have now joined hands to collect all the pieces of that jewel. 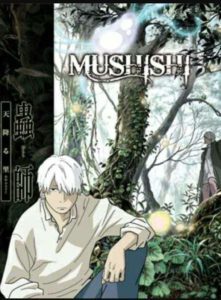 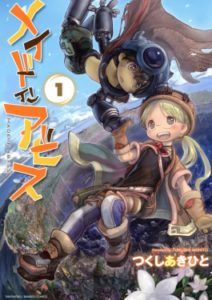 Riko is the daughter of an explorer. Her mother went missing while exploring the never-ending Abyss. Riko also wants to be an explorer just like her mother.

One day she meets Reg who is a robot. When she comes to know that Reg is a robot, she makes up her mind that she will explore the technology in the Abyss. You will see her exploring the Abyss with her new friend.

8. Kabaneri of the Iron fortress 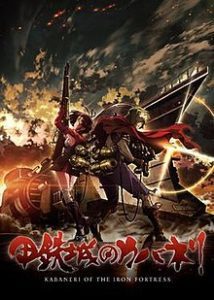 Both the Mononoke and Iron fortress have picturized brave girls fighting a mysterious young boy against them.

Kabaneri of the iron fortress also shows the battle that humans fight to take back what is rightly theirs. The same as you have seen in Princess Mononoke. 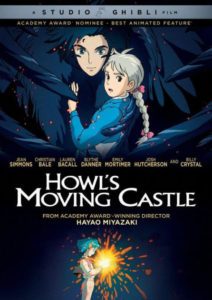 This is a classic masterpiece animated series of an average girl whose name is Sophie. Sophie is a young girl that is cursed and she turns into an old woman.

The mysterious howl is the only hope that Sophie has to get back to her original form. She must be ready to face all the magic that she will encounter to get what she desires. 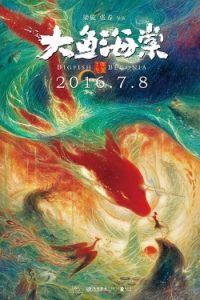 This is a Chinese animated film. The storyline tells about a curious young girl who lives in a world where humans and spirits live side by side. Because of certain events, she disrupts the natural orders of both worlds. However, she was saved by a young boy.

We hope that you will find all these mentioned movies enjoyable. They have exciting stories waiting for you to watch.