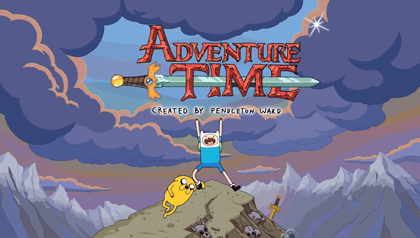 Adventure time is an animated show that gained popularity because of its comedy and unique characters. The show is finished but if you want to watch it again then, you can watch Adventure Time on Netflix. If you have an account of Hulu, Adventure Time is there as well. Now, if you are looking for cartoons like adventure time then, have a look at these shows similar to it. Here are 8 shows like Adventure Time that every toon fan will love to see:

1. Over the Garden Wall 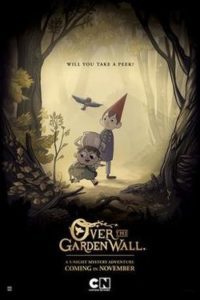 This cartoon has only one season and it was first played in the year 2014. This show tells the story of two half-brothers who are lost in a dark forest. There they found an old man with a bluebird who helped them to find a way out. Both the boys are having different thoughts about the forest. This amazing show is like a fairytale quality story that can provide a great experience to both children and adults. It is full of adventures just like Adventure Time. 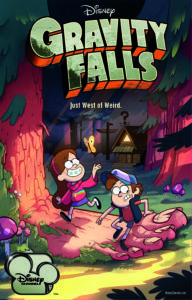 The next one is named Gravity Falls and it was played in the year 2012. This animated film is based on the story of 2 siblings. They had a fascinating journey to a town known as Gravity Falls to spend the summer vacation with their uncle. During their journey, they faced many strange events. This show is for both fun-craving adults and children. The events happening to the characters during the show will be complete entertainment for you. If you want to enjoy the mysteries of their journey then, watch this amazing show. 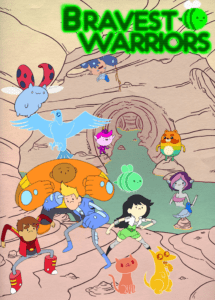 If you want to remember Adventure Time more than once then, Bravest Warriors is the show that you should watch next. While watching this show, you will feel like it is the same cast in different costumes playing new roles. You can see your favorite characters again but in different roles. They are superheroes trying to save the world of aliens. Another similarity is the popping up of characters throughout this animated series just like Adventure Time. So, fix a time with your children as they will also love to see this amazing cartoon series.

Read more about Lord of the Rings Part 1 Subtitles 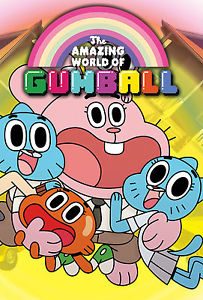 This film has enjoyable content for both children and adults. While watching this show, you will not be able to control your laugh. Also, you will get amused because of the weird things its characters do. This film tells the story of a blue cat named Gumball. Gumball belongs to a family of odd characters such as a bunny as a sister and a Goldfish as his best friend. You will find this show funny. 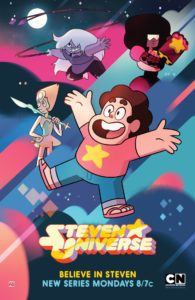 Steven Universe is an animated movie that is based on the story of four crystal gems. All these four gems are siblings. Steven is the younger brother among these four gems who is half human and a half gem. They think of themselves to be the guardians of the universe. This show gets very interesting when Steven gets his superpowers. This animated series is full of adventures just like Adventure Time. You will find many similarities between both these cartoons. So, make sure that you do not miss this one as well. 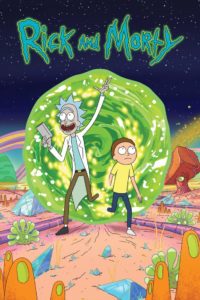 Rick and Morty got very much popular on Netflix. Rick is an old scientist who is addicted to alcohol. While looking for a place to stay, he comes to the doorstep of her daughter. Morty is the grandson of Rick who is traveling all around the World with his grandfather. This show seems to be especially aired for adults. There are a lot of jokes throughout the series that will not allow you to skip a single scene. If you are getting bored then, watch this animated series. 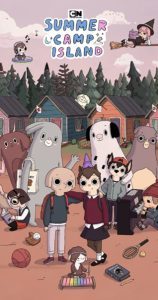 The summer camp island is a funky and adorable animated show that was first aired in the year 2018. This animated series is all about the adventures of two friends who were dropped off at the summer camp. There they found unicorns, witches, and several mythical creatures. Avoiding these creatures, both friends tried their best to escape from the camp. The adventures of this animated series are also very interesting and thrilling. 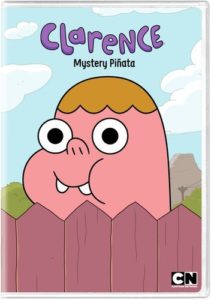 If you want to look at the movie of your childhood then, Clarence is the animated version of your carefree childhood. The story has a main character named Clarence who is a little boy that looks for the best in everything. He has a positive approach towards everything which gives us a very good and healthy lesson. This show has three seasons and you will forget all your burdens while watching it.