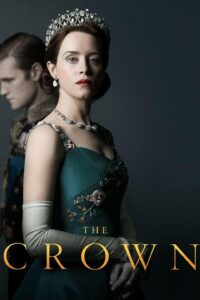 How to Get The Crown Season 1 SRT:-

More About The Crown Season 1:

The first season of The Crown, which has ten one-hour episodes, debuted on Netflix on November 4, 2016. The first season spans the years 1947 to 1955, starting with the wedding of Princess Elizabeth to the Duke of Edinburgh and continuing in the months after Winston Churchill’s departure as prime minister.

This sumptuous Netflix original drama, based on Peter Morgan’s award-winning play “The Audience,” follows Queen Elizabeth II from the 1940s to the present. The first episode of the series provides an intimate glimpse into the queen’s early reign, which began when she was only 25 years old and following the passing of her father, King George VI.

Personal plots, relationships, and political rivalries that were significant in shaping history are exposed as the years go by.