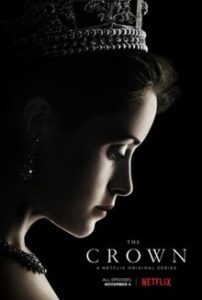 How to Get The Crown Season 4 SRT:-

More About The Crown Season 4:

The first episode of the season shows Prince Charles (Josh O’Connor) meeting Diana. The rest of the season follows their courtship, wedding, and tumultuous early years of marriage, during which their sons William and Harry are born, the Prince of Wales continues his affair with Camilla Parker Bowles (Emerald Fennell), and the princess also finds other lovers.