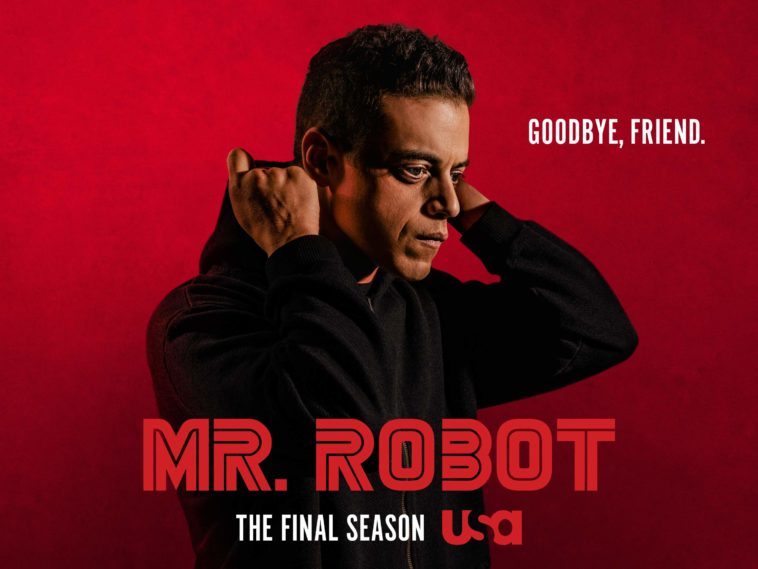 Mr. Robot is a very suspenseful, serious, and psychological thriller starring Rami Malek as the lead character who is a socially awkward hacker who aimed that making the world a better place by making it uncomfortable for the bad ones. The series made the premiere in 2015 and created quite a hype in its viewers.

As the robot series has already come to an end, the viewers are still looking for related shows to fill the void that Mr. Robot has left. So, here we have made a list for you of the best shows like Mr. Robot that you might want to binge-watch after watching Mr. Robot as they are equally thrilling and interesting. 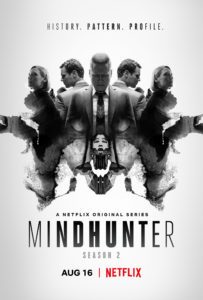 Mindhunter is also a psychological mind thriller that is based on a true crime book on the real-life work of criminal profilers who were the first ones to coin the term serial killers. This show is a slow-burn including some first cases of these criminal profilers looking into the psychological facts as to why did they kill the people and what made them kill.

Similar to tv series Mr. Robot, Mindhunter also tends to find out how and why people are so obsessed with their materialistic as well as digital lives while commentating on psychologies of people i.e. why they are the way that they are? 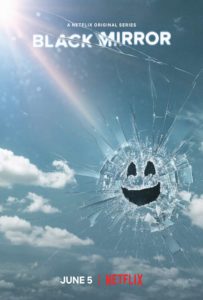 Black Mirror is a British TV series that can also be streamed on Netflix. It is a dystopian science fiction anthology that makes you extremely curious as well as anxious and can even lead to nightmares. This also a tech-driven series like Mr. Robot and consists of topics such as people in near future watching TV all day or an episode where a politician is forced to humiliate himself publicly or else will have to give his life.

Like the Mr. Robot Tv show, it is also very thrilling and plays with people’s psychology, making them evaluate their opinions and life choices. 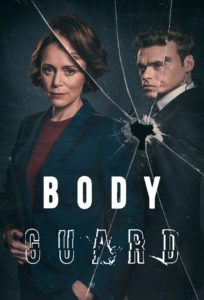 Bodyguard is also a British series in a political thriller genre and can also be streamed on Netflix. The show consists of a very confusing plot where the audience never knows who to trust including the protagonist or narrator. This element throws it into the category of shows like Mr. Robot as the protagonist, Elliot, also was an unreliable narrator at the end.

As this series is a political thriller, it contains thrilling conspiracies within the government and is a very unpredictable show. 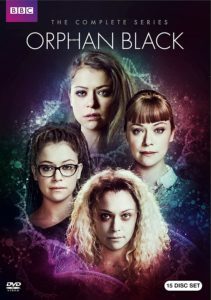 Orphan Black is a Canadian science-fiction thriller. In this series, the main character Sarah Manning possesses several identical human clones. She portrays several characters very thrillingly making the show a big hit as viewers could not get enough of it. The series also effectively raises awareness on issues about the moral and ethical implications raised by human cloning as well as its various effects on the human identity.

Like Mr. Robot, this show also leaves a thrilling experience. 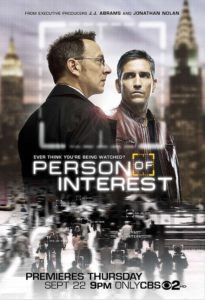 The person of interest is an American science fiction crime drama television series. The whole show revolves around the idea of a machine that predicts when a person will be involved in a violent crime. The show starts in a very standard way as a CIA agent gets involved with a tech billionaire as they continue to restrain crimes from happening but as the show proceeds it becomes more thrilling and full of conspiracies. 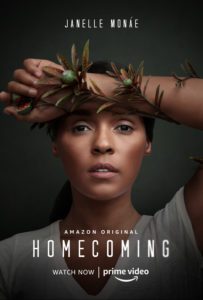 Homecoming is an American psychological thriller Tv series with a popular podcast of the same name. It is available on Amazon and the lead character is a caseworker who has helped the soldiers to pursue their normal lives. But when the lead character begins to start her life anew, she realizes that something was missing in her old job. The suspenseful psychological thriller is very much like Tv series Mr. Robot and will help fill the void it has created. 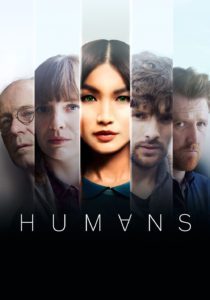 Humans is a sci-fi television series that is followed in a universe where people can bring human-like robots into their homes but it is necessarily not a good idea. The show provides a thrilling experience as a robot show.